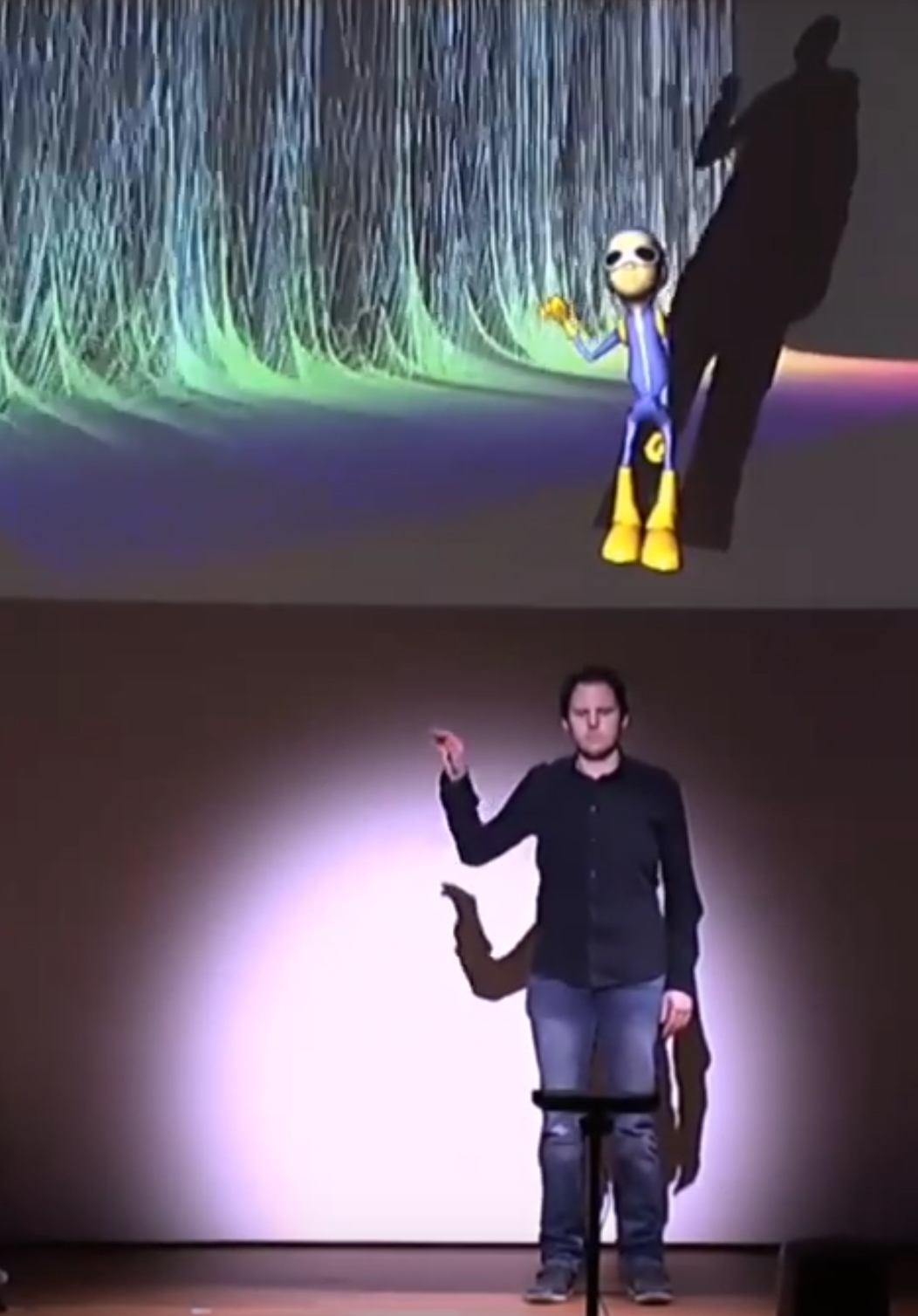 In collaboration with the Medical University Hannover the unusual project musIC 2.0 was conducted: music was composed especially for users of cochlea-implants and played in concerts for an audience with such implanted hearing aids. For this experiment the piece airdrums_1 was developed featuring a dedicated inter-sensory translation of gestural, visual and auditive musical content. Using a Kinect sensor to track the performers movements, gestures were transformed into musical content and projected visuals. A study conducted during the concert showed that this multi-modal music was well perceived by the audience with limited hearing and musical experience. 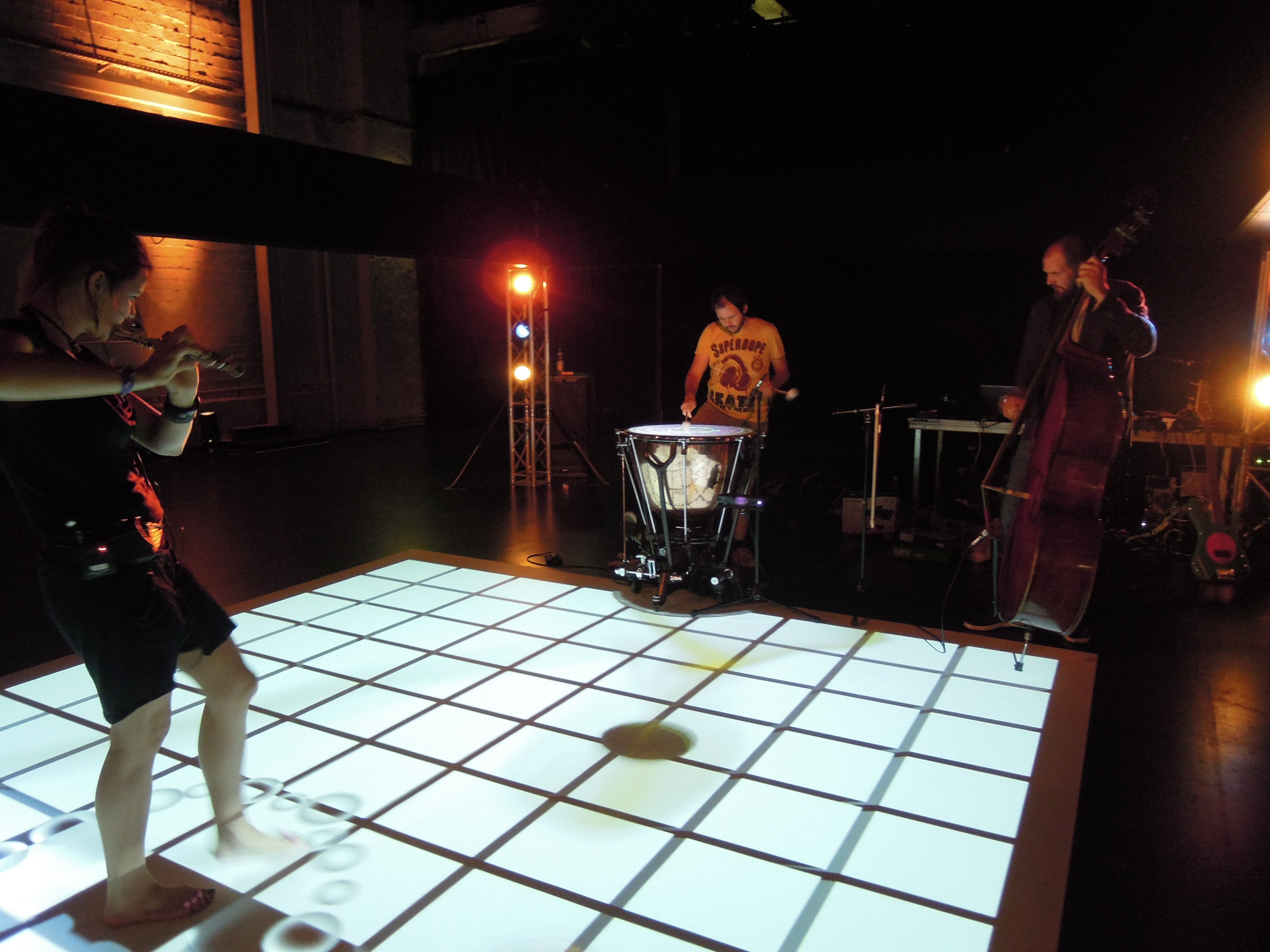 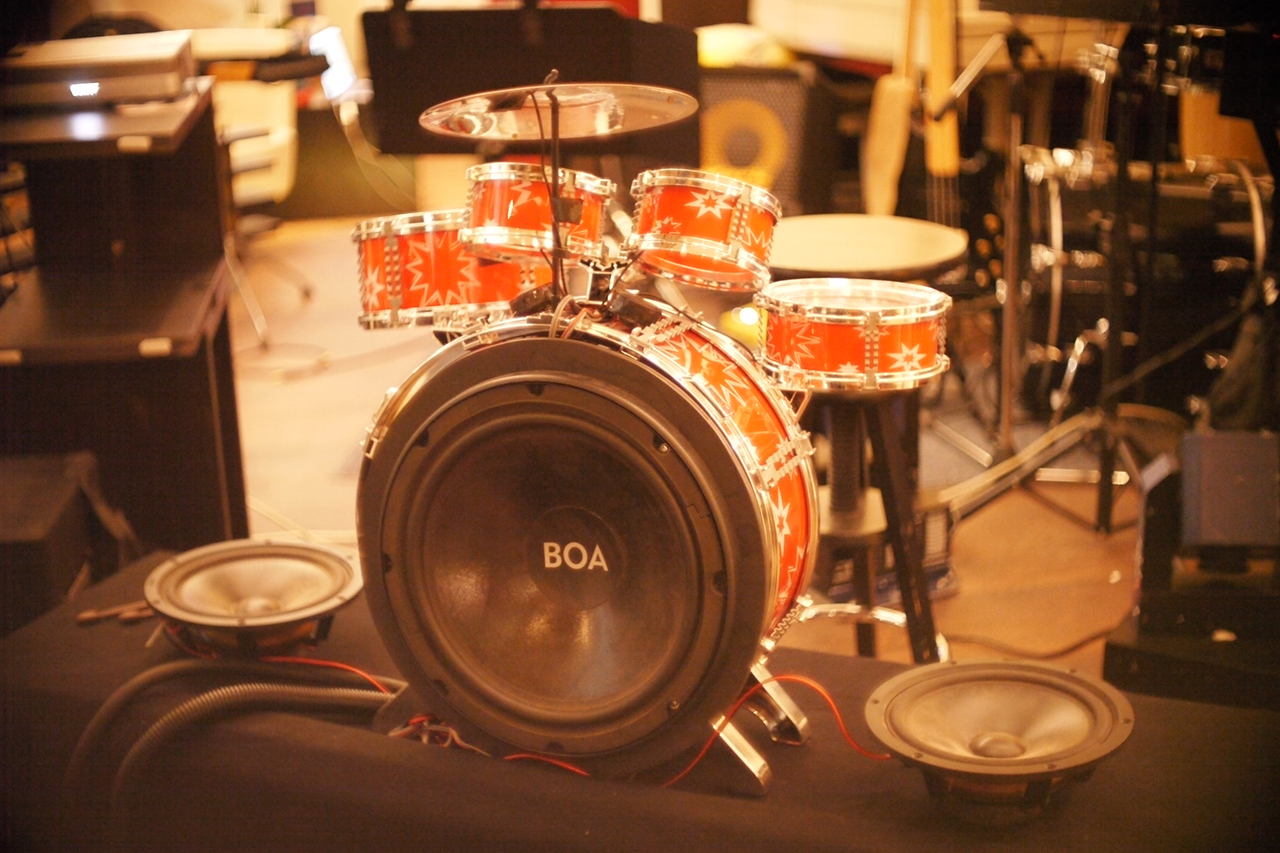